Originally founded in 1868 Ahnapee Brewery was located in Ahnapee, WI which is now named Algoma, WI.  Known for their Ahnapee Lager, they produced beer for the local area until 1886.  In 2013 Ahnapee Brewery was re-imagined & reopened in a two-stall-garage-turned-taproom two doors down from the original brewery location in Algoma.

Seven years later in 2020, a new chapter was written in Ahnapee Brewery's history. A second location in Suamico, WI was built to house all Ahnapee craft beer production and an additional Ahnapee Brewery taproom.  Our Suamico taproom features garage doors that bring in a cool breeze on summer days, a private event room, 16 in-house brewed craft beers and a beautiful patio area.

Our newest chapter started in May of 2022 when the Algoma taproom received an upgrade to a new location just a couple blocks away! The new garage taproom serves 16 Ahnapee craft brews on tap, has glass garage doors to bring the outdoors inside, includes a beautiful patio overlooking Lake Michigan and provides a touch more room than the original. Learn more here!

I'LL BE IN THE GARAGE

Our new taproom in Algoma, WI is now open! Join us for a brew with a lake view!

Brews On Tap At Both Taprooms

If you are looking for award-winning favorites, traditional ales & lagers or experimental brews, we have you covered at both locations!  Little Soldier, Two Stall, Cherry Mechanic & other year round offerings are always available, while others may only be around for a few weeks!  Check out both taproom beer lists below! 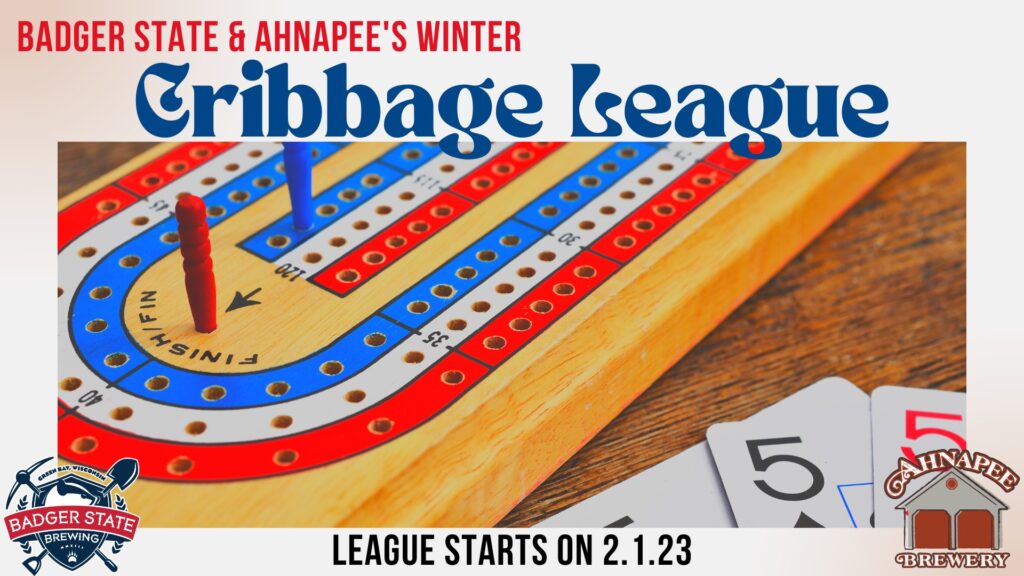 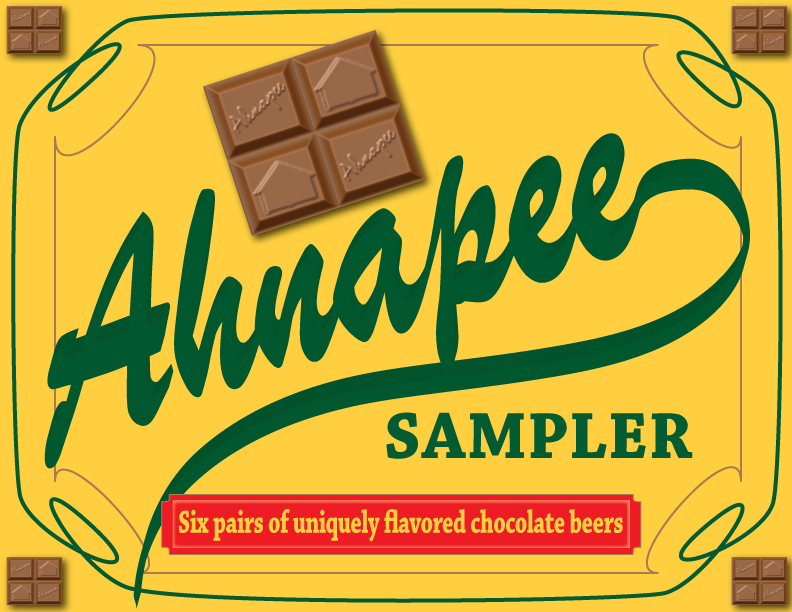 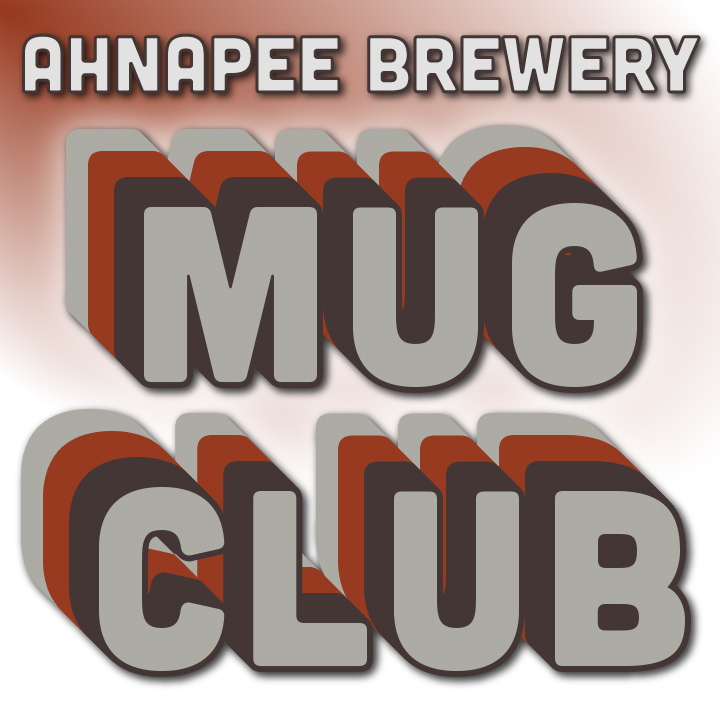 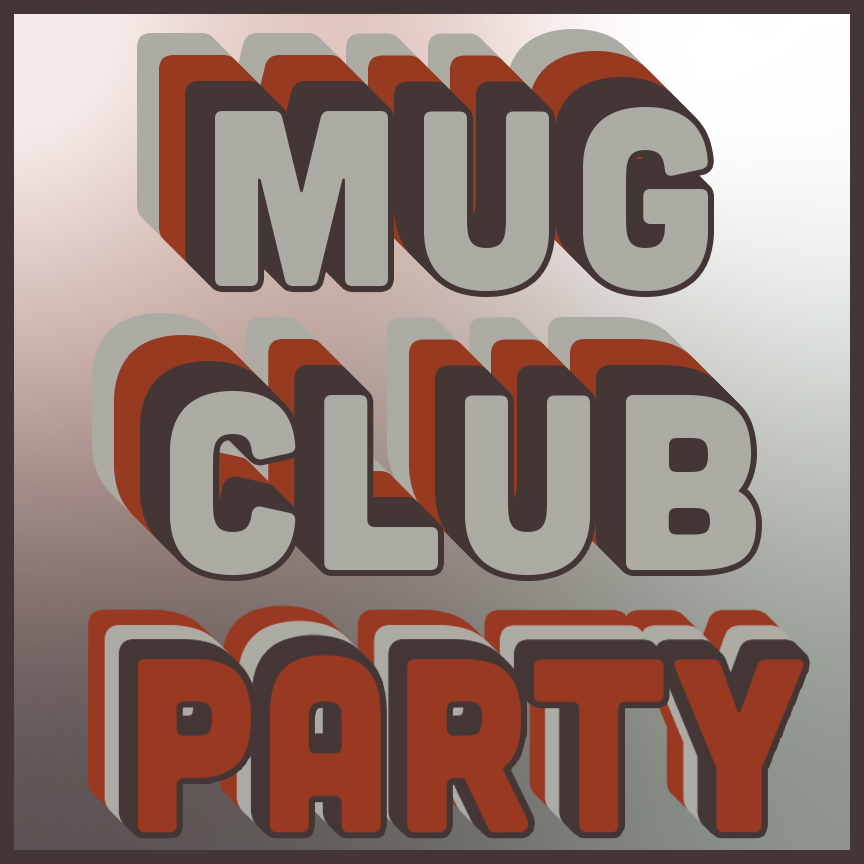 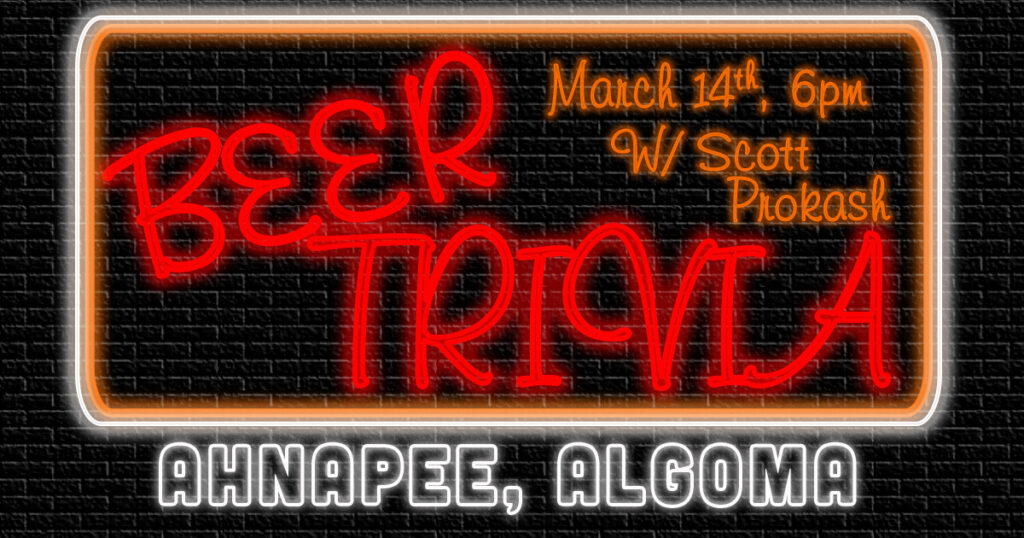