First & foremost, thank you to everyone that helped us gather a voice to be able to keep our taproom in Algoma.  With your help to rezone a small undeveloped lot in Downtown Algoma, our hope to stay in the community that fostered our growth to what we are now, was realized.

Since we opened our doors in the summer of 2013, one of the most commonly asked questions has been “So, when are you going to make this garage bigger?”.  After eight years, we finally agreed it’s time.  In Spring of 2022, a new larger two stall garage taproom will be opening on the corner of 2nd & Clark Streets in Algoma, just a couple blocks “as the crow flies” from our current taproom.

What’s in store at the new location?  The current taproom is a cozy, less than 700 sqft, garage which has served us well since the beginning, but it has lacked some items that would make things better for our customers.  Two bathrooms, a cooler that can fit sixteen different beers(!!!), & an attached a patio overlooking Lake Michigan are just a few of the items that we are looking forward to.

While we can’t deny that we’ll miss being right next to von Stiehl Winery & the original 1800s Ahnapee Brewery location, we feel the move is the right thing to do for many reasons. We look forward to hosting you in the new Ahnapee Brewery taproom in 2022!

We’ll see you in the garage!

Join us at our original two-stall-garage-turned-taproom in Algoma! Overlooking the Ahnapee River and Lake Michigan our cozy taproom is waiting for you 7 days a week, year round!  In the summer, enjoy our patio in the front of the taproom or sip a fresh brew on the beer garden overlooking the river.

BEER! Many small batch brews that push the boundaries of flavor, and focus on true-to-style craft brews as well.  Of course, we also have our staple brews like Little Soldier, Two Stall, Hail Mary Helles and Cherry Mechanic.

Have other questions?  Check out our frequently asked questions page here. 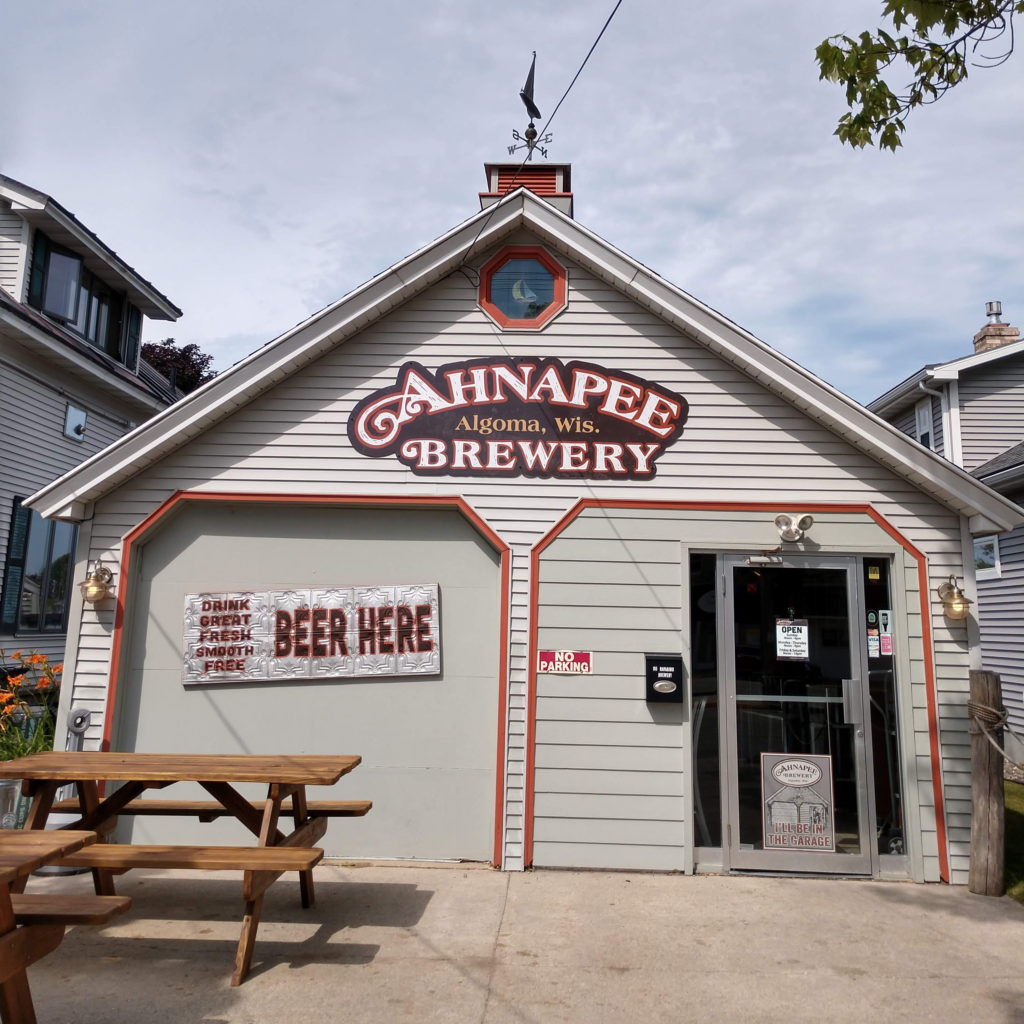 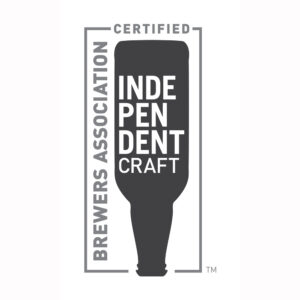